The History of Coronado Stone Products®

"Find a need and fill it!" — An ageless statement that has resulted in success stories time and time again. In 1959, the founder of Coronado Stone Products®, Mel Bacon, was earning his living installing aluminum siding in California. The siding company was searching for an alternative veneer to cover up 100 square feet on the side of a house, so Mel decided to make a stone look-a-like veneer on his garage floor.

Soon after, Mel started both a pre-cast stone veneer business and installation company. Initially the manufacturing method was to pour colored concrete on his garage floor that was covered with plastic. After the concrete dried, it was broken into pieces and installed as stone veneer. The name “Coronado Stone Products” began as a suggestion from a dealer who wanted a brand name to promote Mel’s new stone products at a home show in San Diego, CA.

Always the innovator, Mel continued to refine his manufacturing techniques with stackable wood frame molds that greatly increased productivity. He continued to experiment with various materials to improve both the molds and the quality of the stone he produced.  In 1963, he found the mold material necessary to guarantee a high-quality finished product. He then focused his attention on developing a series of high-density concrete paving floor tiles.

In the mid 1960’s, Coronado began to license the use of molds and production technology to various start-up companies throughout the United States. These companies expanded the popularity of manufactured stone veneer within the siding industry. Many of these licensees are still in business today and collectively make up a significant share of the manufactured stone veneer industry.

Throughout the 1970's, Coronado expanded its distribution to installers and dealers across the United States. International markets were opened up and Coronado Stone Products were distributed in Canada and across the Pacific Rim. During this time Coronado worked closely with architects and designers to develop products that were used on a variety of projects including: residential tracts, commercial buildings, custom homes, shopping centers, malls, landscapes, city and county projects. Remaining focused on collaborating with the design community to engineer sought-after products has allowed Coronado to grow a loyal base of architects and designers.

In the 1980’s, Coronado continued to drive innovation in the stone veneer category. Mel’s many years of experience as a mason helped during the creation of a panelized stone veneer profile that would save time and money during the installation process. While developing this new panel, Mel engineered a way of hiding the unsightly seams associated with many other panelized products of the time.

Over the decades Coronado has maintained its reputation for being a leader in innovation. Our ever expanding product line of manufactured stone veneer products, thin brick, floor tile and architectural accessories is the broadest in the industry.  Coronado continues to invest in the future by developing unique profiles and colors that allow architects and designers the freedom to create beautiful, distinctive projects. We take pride in every hand-crafted stone we design and we continue to innovate new time-saving products that are easy to install. More than 50 years of a continued focus on innovative products, responsive service and overall value to our customers have earned Coronado the reputation as The Leader in Manufactured Stone, Brick and Tile. 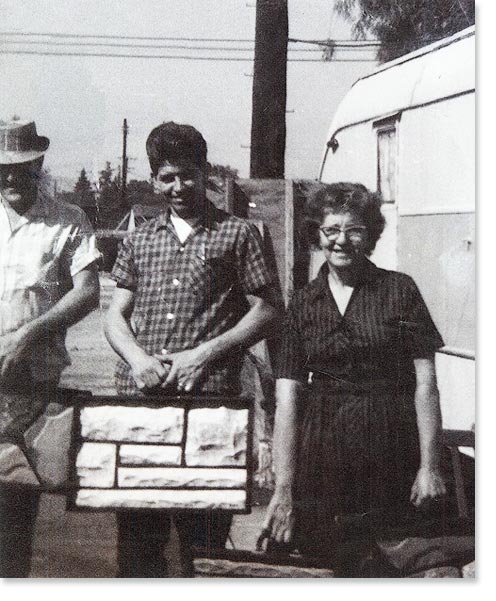 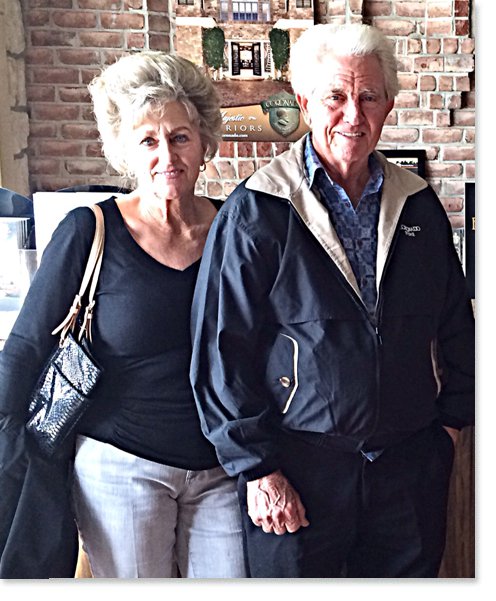 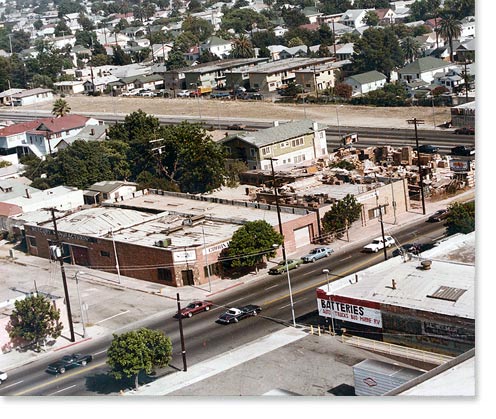 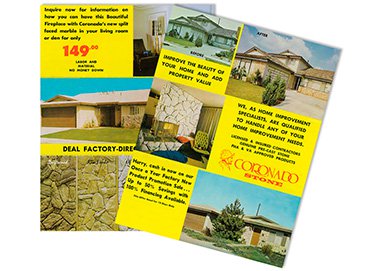 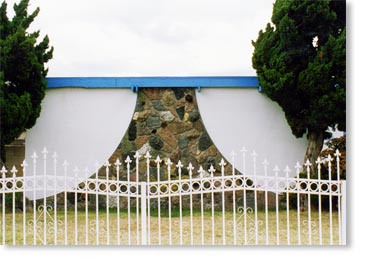 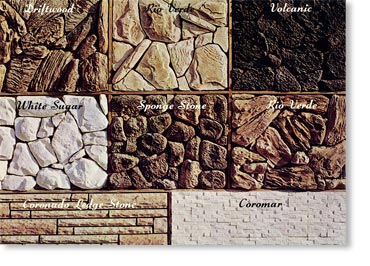 Coronado Stones product line up in 1962.